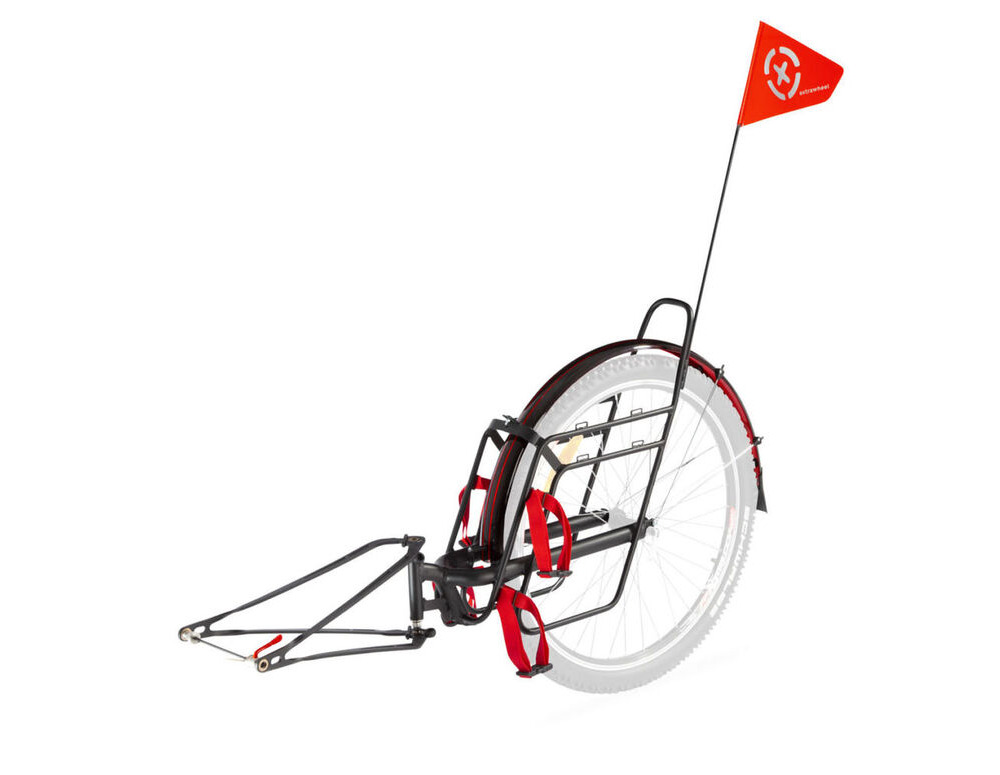 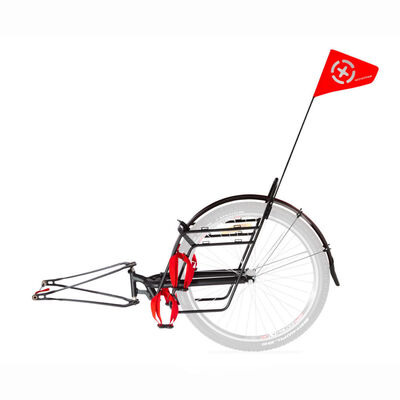 The Voyager trailer, adored by travelling cyclists and sold for many years in 72 countries, needed innovative new ideas worthy of the 21st century. Our enthusiasm in perfecting the old version of the trailer, tried and tested in so many difficult expeditions, led us much further than a mere facelift. The new Voyager PRO has finally been put through more than just cosmetic changes, taking on a completely new structure, modernised on every level. We have given the frame of the Voyager PRO an entirely new shape, in the form of an enclosed 'cage', which ideally increased its rigidity, traction conditions and sheer riding pleasure. The innovations introduced in the frame construction have also helped us add a handy clamp to hold the trailer. Unlike in the original version, we have envisaged space for two transport bags, easily attached using ordinary compression straps in a vertical position in front of the panniers, which not only increases the volume of baggage carried, but also lowers the centre of gravity of the load.

Fast assembly - hooks to the bike instantly.
Maneuverability - the short length makes it easier to maneuver and turn.

Made in Poland
Reliability - 5 years warranty!

Please ensure you wait at least 30 seconds before submitting this form, otherwise it will fail to submit.

Do you own the EXTRAWHEEL Voyager Pro without Wheel? Why not write a review based on your experience with it...
No reviews yet
Delivery Information

Orders within the UK

If your item is in stock, we will do our best to despatch your order the day you place it. In busy times we tell you how long it will take us to process it.

Take advantage of free carriage on orders over £40 for small items! A few select items are excluded from free postage and any carriage costs are calculated in the basket screen.

For small items we use Royal Mail second class post which is usually a 2-3 day service. You do have the option to upgrade to 1st class (usually next-day) at an additional charge if you require your order sooner. Please note in some cases the item will need to be signed for, so please provide an address where someone will be in.

Bikes are sent using TNT's next-day service and we will contact you with expected lead times. Please supply us with a delivery address where there will be someone in to sign for your parcel. If there is nobody in when the couriers call they will leave a card. You can then phone them to arrange delivery for another day or collect your goods from your local depot (a photo ID with proof of address will be required).

Orders outside the UK

For small orders placed from outside the UK we use Royal Mail's International service. Larger items will be sent via courier.

If the website doesn't quote a price for your location. Please contact us for a quote for the shipping cost before placing the order.

All the prices on our website and catalogue are in pounds sterling and are inclusive of VAT.

If your order is being delivered to a country within the European Union then your bill will include VAT.

If your order is being delivered outside the European Union then you will not be charged VAT, but you will need to pay your country's customs fees and import duties when you receive your package.

As with any product, specification is subject to change without prior notification. You are advised to confirm current specification before buying. 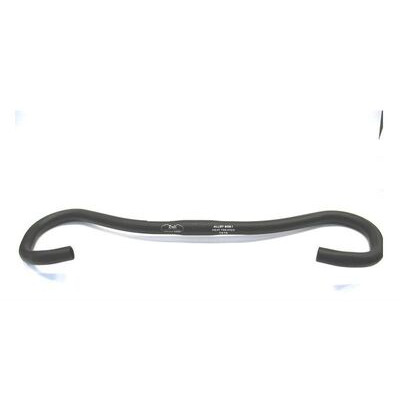 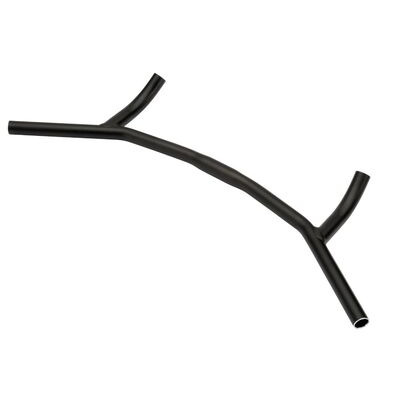 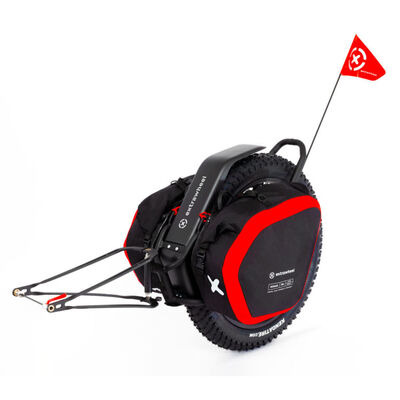 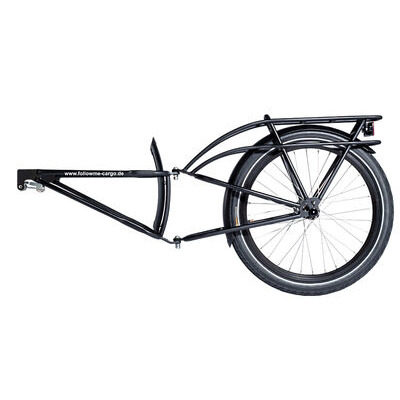 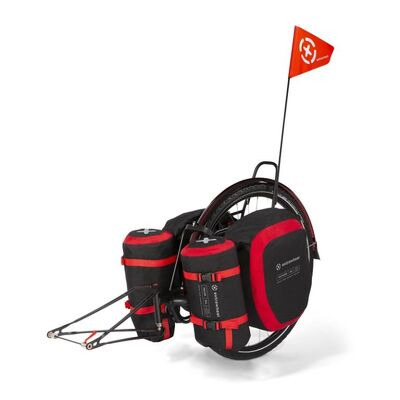 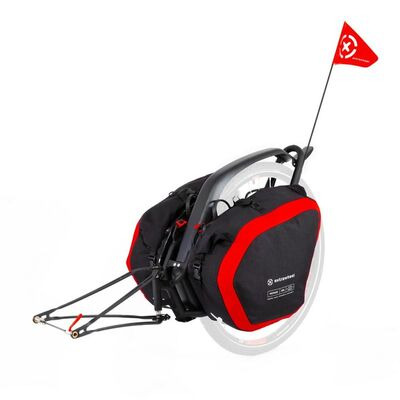 £380.00
We have placed cookies on your browsing device to enable this website to function correctly.
Further usage of this website indicates you are happy for us to do this..
Find out about the cookies we have set and how we use them.