EVERYTHING GOOD GOES Callaghan Live at Everything Good Goes, Tadcaster - 11/03/2020 - SOLD OUT! 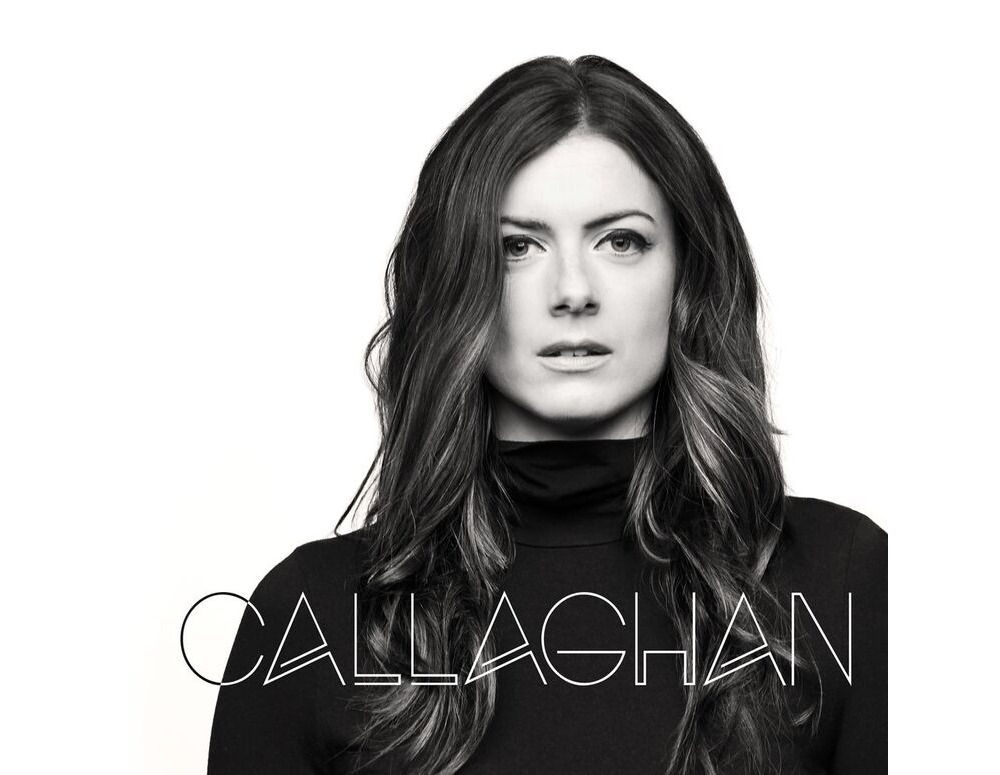 Please email info@cyclesense.co.uk to be notified if any returns become available.

Originally from the UK Callaghan moved from London to Atlanta in summer 2010 to record her debut album with Grammy-Nominee Shawn Mullins. Since then she's been performing and winning fans all over the USA.

Here in the UK the BBC Radio 2 and BBC local radio have been strong supporters with Bob Harris describing her as "a wonderful artist... hugely talented".

Callaghan performs on piano and guitar and offers a stunning voice which earns frequent comparisons with artists like Sarah McLachlan, Eva Cassidy and Carly Simon. Her songwriting chronicles the stories, experiences and emotions which are part of everyone's lives. Her songs range from joyous anthems like Best Year and Crazy Beautiful Life to emotive ballads like When You Loved Me and Broken.

In 2015 she recorded her second album A History of Now in Nashville and, returned to Britain to tour. Since then her profile has built substantially in the UK with three singles playlisted on BBC Radio 2, multiple headline tour dates and festival appearances at Cornbury, The Secret Garden Party, Cambridge Folk Festival and at British SummerTime Festival in Hyde Park on the same bill as James Taylor and Paul Simon.

Her journey west has continued with her third studio album, simply called Callaghan, produced in LA. The record features a vocal collaboration with Louis Price, formerly of the Temptations, and two tracks with a full orchestra. Reviewing the album Maverick Magazine described it as "a euphoric collection of piano led songs... from a singersongwriter of a seriously high standard".

Her latest project Callaghan's Acoustic Coffee House Volume 2 will release in January 2020. The album was recorded as a live session in Nashville. Featuring a mix of Callaghan's own songs and some of her favourite songs by other artists it includes Callaghan's versions of James Taylor's Fire & Rain and Buddy Holly's Raining in My Heart.

Reviewing her live show US music Magazine No Depression says "her voice truly sets the music apart... nothing short of stunning".

This isn't one you can afford to miss.

Please ensure you wait at least 30 seconds before submitting this form, otherwise it will fail to submit.

Customer reviews of EVERYTHING GOOD GOES Callaghan Live at Everything Good Goes, Tadcaster - 11/03/2020 - SOLD OUT!

Do you own the EVERYTHING GOOD GOES Callaghan Live at Everything Good Goes, Tadcaster - 11/03/2020 - SOLD OUT!? Why not write a review based on your experience with it...
No reviews yet
Delivery Information

Orders within the UK

If your item is in stock, we will do our best to despatch your order the day you place it. In busy times we tell you how long it will take us to process it.

Take advantage of free carriage on orders over £40 for small items! A few select items are excluded from free postage and any carriage costs are calculated in the basket screen.

For small items we use Royal Mail second class post which is usually a 2-3 day service. You do have the option to upgrade to 1st class (usually next-day) at an additional charge if you require your order sooner. Please note in some cases the item will need to be signed for, so please provide an address where someone will be in.

Bikes are sent using TNT's next-day service and we will contact you with expected lead times. Please supply us with a delivery address where there will be someone in to sign for your parcel. If there is nobody in when the couriers call they will leave a card. You can then phone them to arrange delivery for another day or collect your goods from your local depot (a photo ID with proof of address will be required).

Orders outside the UK

For small orders placed from outside the UK we use Royal Mail's International service. Larger items will be sent via courier.

If the website doesn't quote a price for your location. Please contact us for a quote for the shipping cost before placing the order.

All the prices on our website and catalogue are in pounds sterling and are inclusive of VAT.

If your order is being delivered to a country within the European Union then your bill will include VAT.

If your order is being delivered outside the European Union then you will not be charged VAT, but you will need to pay your country's customs fees and import duties when you receive your package.

As with any product, specification is subject to change without prior notification. You are advised to confirm current specification before buying. 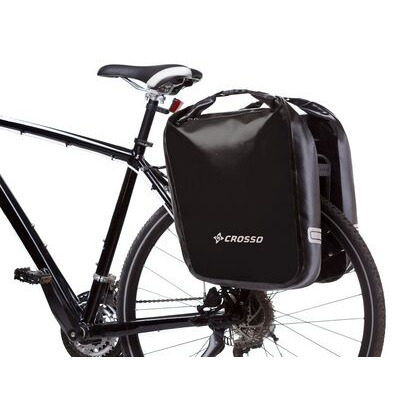 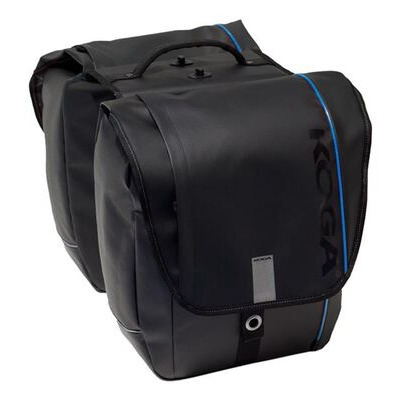 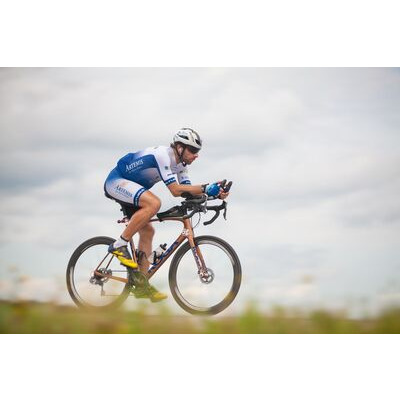 £50.00
We have placed cookies on your browsing device to enable this website to function correctly.
Further usage of this website indicates you are happy for us to do this..
Find out about the cookies we have set and how we use them.